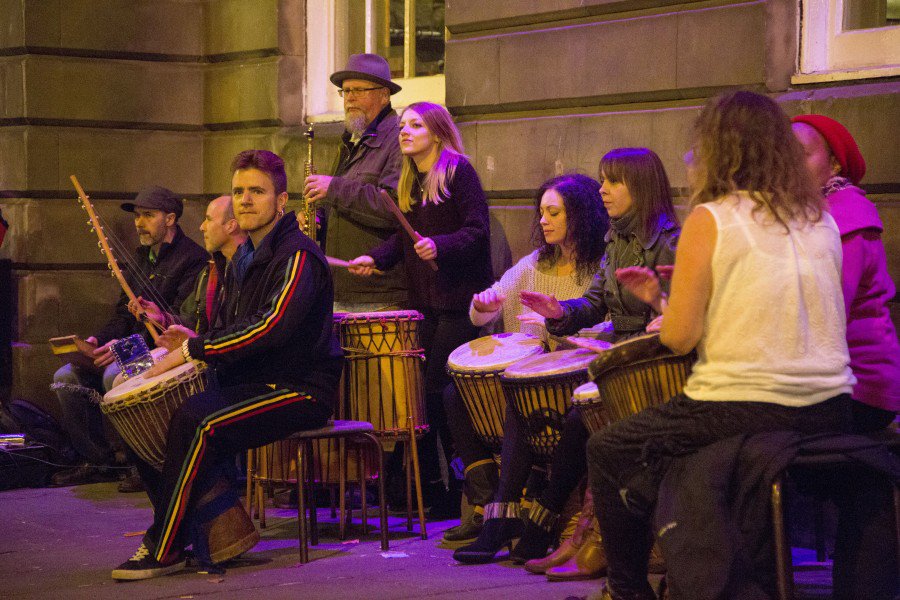 Bookings for Africa in Motion screenings at Filmhouse are now open!

Are you feeling a little lost in the programme? Our historic venue Filmhouse has something for everyone so let us guide you through what’s on offer! 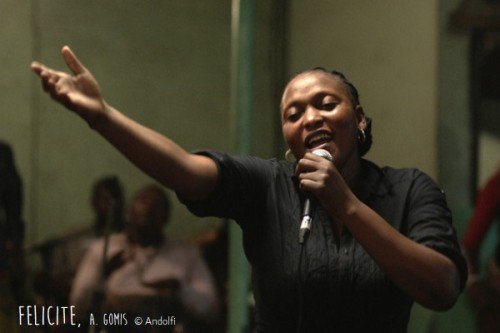 Do not miss the Africa in Motion opening! It is your chance to meet the festival team and get a taste of the festival. We are showing Berlin Film Festival Silver Bear winner Félicité. It will be followed by a food & drinks reception to mix and mingle with fellow African film lovers to the sound of African Jazz singer Cynthia Gentle.

GETTING MUSICAL AT FILMHOUSE 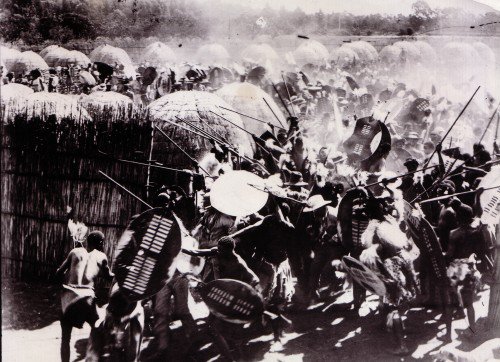 Music at Filmhouse doesn’t stop with the opening night. A fan of African tunes? This year, Africa in Motion is getting musical with music documentary Trances. The film focuses on Moroccan band Nass El Ghiwane, ‘The Rolling Stones of North Africa’ (!) and was chosen as the first film to be restored by Martin Scorsese’s World Film Foundation. Another gem from the history of cinema is rare 1916 silent feature De Voortrekkers which will be accompanied by a live score composed and performed by acclaimed Nigerian composer Juwon Ogungbe. 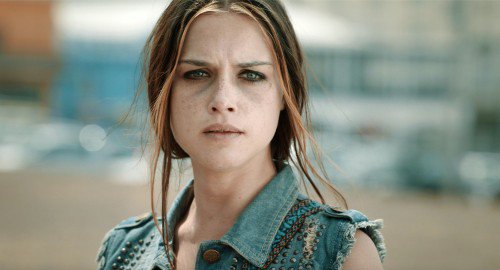 Documentary film Winnie dedicated to controversial political figure Winnie Mandela will be your opportunity to discover her fight against Apartheid and the patriarchy.

And how about exploring Africa’s film history through a female perspective? We are presenting two films in Filmhouse as part of the Africa’s Lost Classics showcase, Fatma 75 by Selma Baccar (in her presence) and Mossane by Safi Faye. 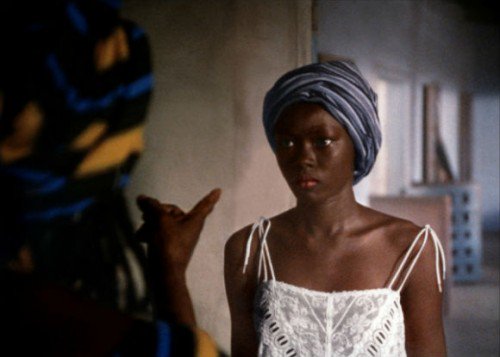 More into contemporary female portraits? Not to worry, we have you covered with five titles for all tastes. From Apolline Traoré’s road movie Frontières (Borders) to graphic social drama Tess (by Meg Vickers) to poetic animation Liyana. Also on the programme, Egyptian noir Nawara, a critic of the post-Mubarak society and Keyla, the first ever fiction feature filmed in Providence Island shedding light on Afro-Latin communities.

Our annual Short film Competition will be held in Filmhouse Monday 30 October. Come along to discover emerging talent and cast you vote to select a lucky winner (announced on our website at the end of the festival) 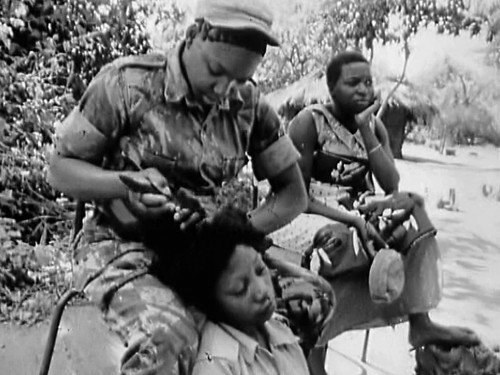 Well, we also have family-friendly Wallay in which a little boy in sent back to the home country to learn about his roots, In the Last Days of the City capturing the pulse of the city of Cairo since the Arab spring. Last but not least, our Filmhouse programme features Mueda, Memoria e Massacre by Cinema Novo director Ruy Guerra and the first feature film from independent Mozambique!

Explore African cinema at Filmhouse 27 October to 5 November and don’t forget to check out what’s happening in other venues throughout the city!

IN THE LAST DAYS OF THE CITY