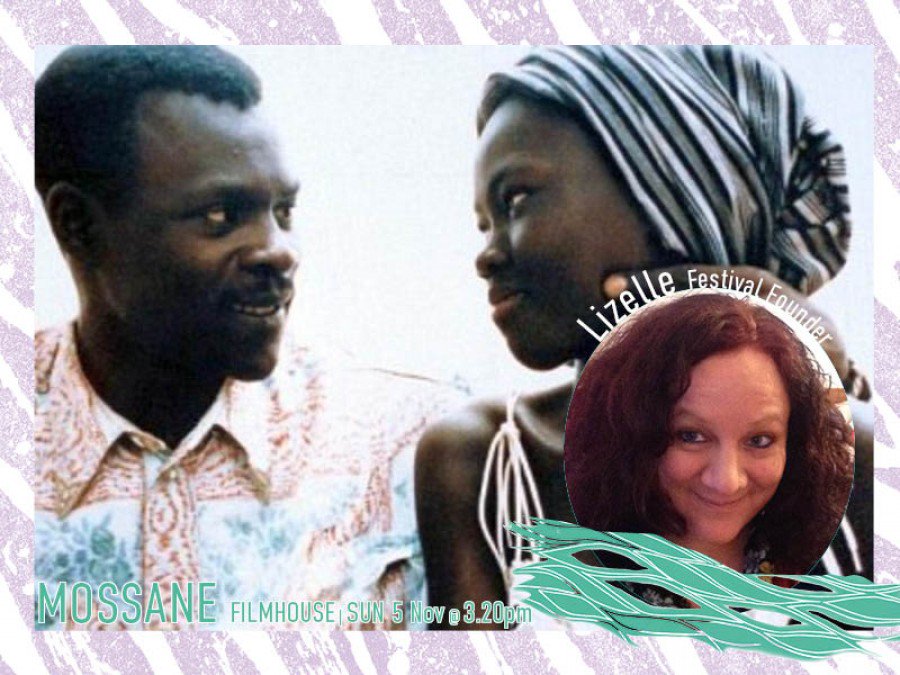 The film that I am most excited about in this year’s festival is Mossane, made in 1996 by the Senegalese director Safi Faye. This film is one of our ‘lost classics’, as it has never been released in the UK. In fact, only one 35mm print with English subtitles is in existence, and Safi has entrusted it to a museum in the US, where, as she told us, “it never leaves”. For the screening at AiM we worked with a film studio in Paris, with Safi’s participation, to create a new digitised version of the film with English subtitles. On a personal level, it feels like a very significant event to be able to bring the film to Africa in Motion because I wrote about Safi’s work in my PhD thesis, which was on women in African cinema, and we have tried to get hold of the film for Africa in Motion for many years. Through the Africa’s Lost Classics project this year we are finally we able to do it.

Safi Faye is the female pioneer of African cinema: she was the first black women from sub-Saharan Africa to direct a fiction feature film. She started her career as an actress, and worked with Jean Rouch, the French ethnographic filmmaker who spent a lot of time making films in Africa from the 1950s onwards. His work inspired her to study ethnography herself, and her first works resembles Rouch’s cinema verite. Her early docu-fictions are about the Serer community in Senegal, of which she is part. Her films often centralise the role of women in rural communities, and show their strength, tenacity and ingenuity. As an insider, she gains a level of access to and intimacy with her filmic subjects that Rouch could only dream of.

Mossane is wholly fictional, and tells the story of the beautiful young Mossane, who has many admirers but who refuses to marry the man she was promised to. As such, the film deals with the modernity/tradition tension that we find in so many African films, but here the dichotomy is expanded to also reflect on the role of women in patriarchal societies, and on generational strife and conflict. The film’s narrative, as well as its evocative cinematography and naturalistic aesthetic is reminiscent of the work of the male Senegalese pioneer of African cinema, Ousmane Sembene.  Safi Faye is certainly on par with the most talented of male West African filmmakers such as Sembene, Djibril Diop Mambety and Cheick Oumar Sissoko, even if her output is not hugely prolific, and she did not make another film after Mossane.

It’s such a special and unique opportunity to see the film – I hope our audiences realise this! 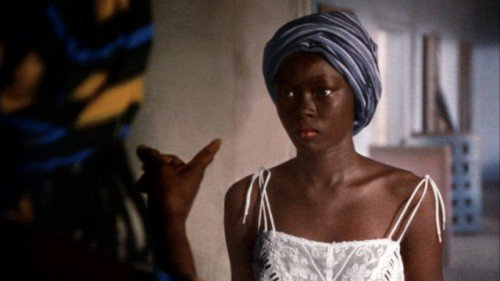