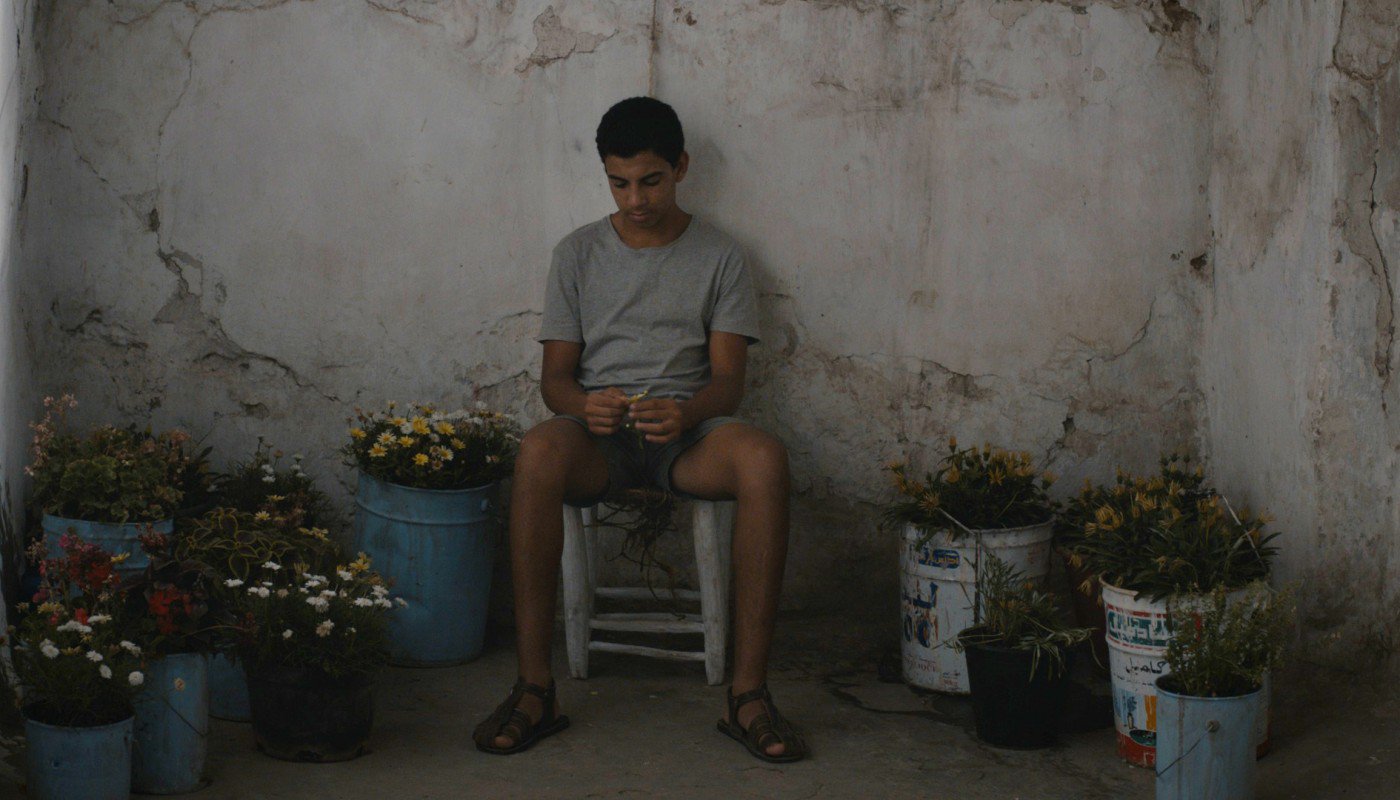 The striking debut feature of Moroccan writer and filmmaker Abdellah Taïa, L’Armee du Salut is a coming of age story of a young, gay Moroccan man who is mocked by his sisters and idolises his older brother. In a country where homosexuality is taboo, L’Armee du Salut is an intimate portrait of a young boy in a working class Casablanca neighbourhood coming to terms with his sexuality and learning how to survive in a city that won’t protect him. Based on Taia’s own experiences of growing up in Sale, the film shows a side of Morocco rarely acknowledged in Moroccan society and never depicted on screen.