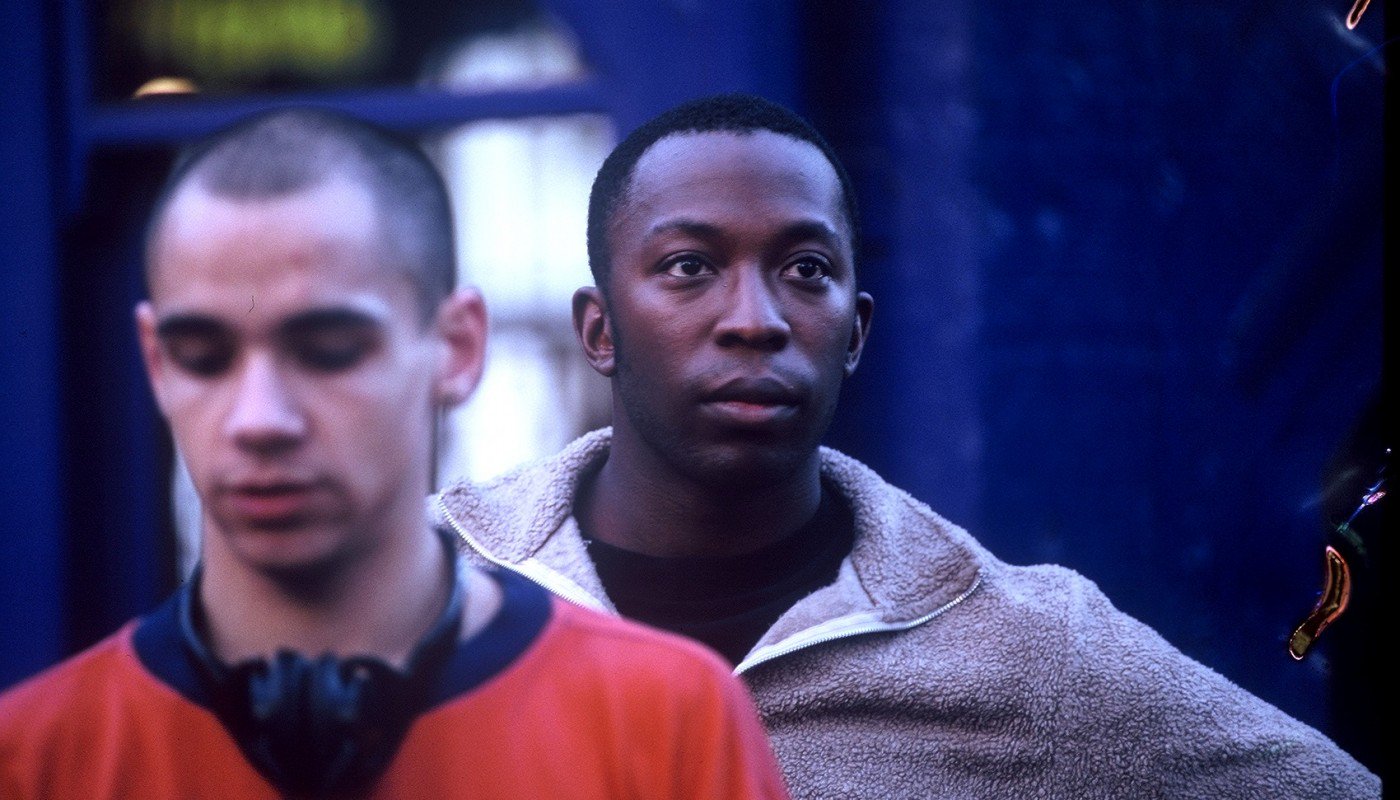 Rage follows three aspiring musicians in London who want to cut their first hip-hop record. London is a melting-pot of cultures, classes and races. Jamie, Godwin and Thomas have been friends for a long time, but tensions that have survived under the skin come to the surface as they realise that growing up is difficult in a racist society, and that they need resources to make their dream come true.

Rage is an early film by celebrated Nigerian director Newton Aduaka, made while he was living in London, and a comment on issues of racial integration and belonging in a British context.