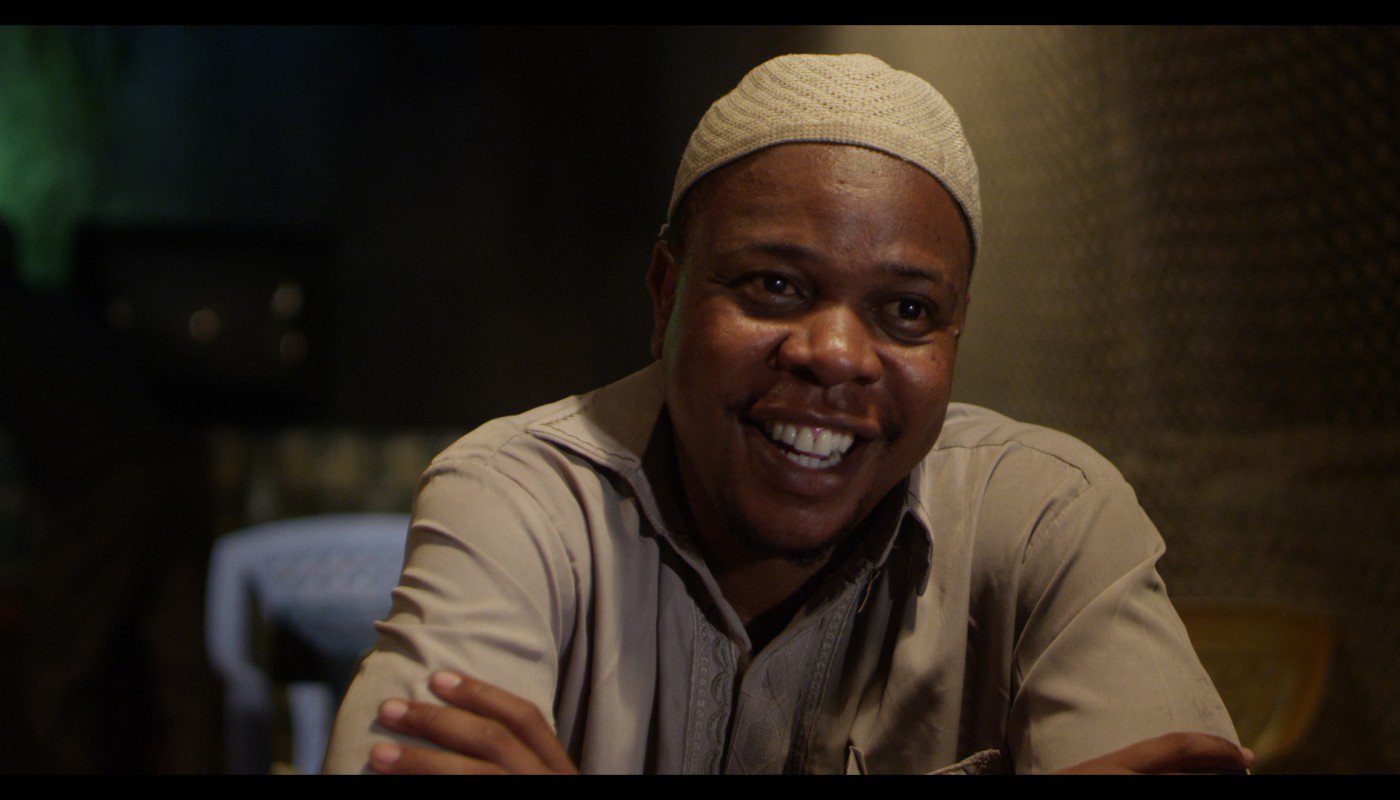 Watatu tells the story of Yusuf, a young university graduate suffering from discrimination, lack of opportunity and a rage provoked by injustice. The story develops as three lives become fatally entwined. Watatu innovatively uses an interdisciplinary approach to filmmaking, using documentary theatre and public engagement to give voice to the majority Muslim community of coastal Kenya. But can these citizens change the outcome of the story by taking on the roles of the three fatally entwined lives?

African style lunch: Following the screening of Watatu there will be an African inspired lunch.