The Faces We Lost Film 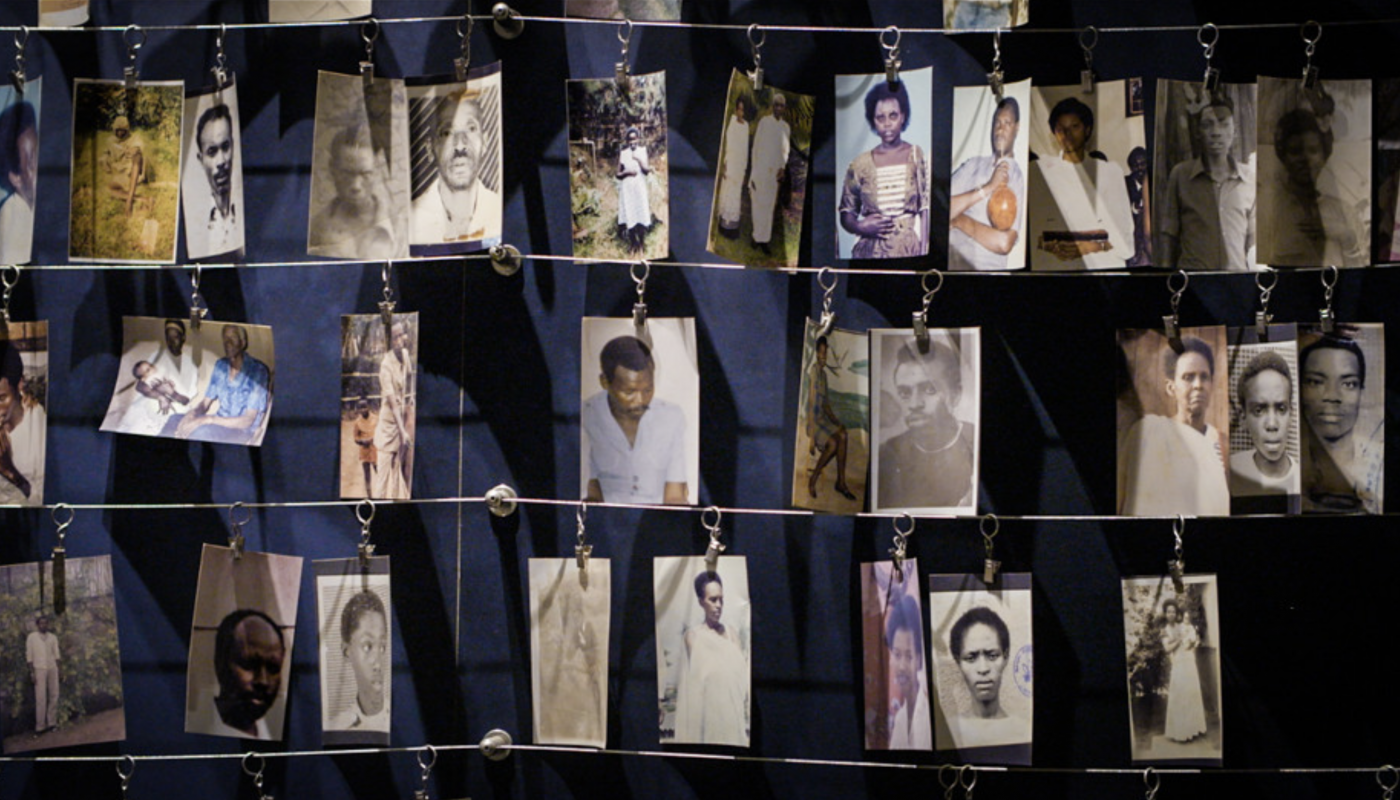 The 1994 genocide in Rwanda claimed almost a million lives in just 100 days. The world stood by as men, women and children were being hacked to death by machetes. When the international community finally decided it was time to pay attention, it did so through memorable photographs of mutilated bodies and seas of nameless refugees. But many Rwandans remember their loved ones through images of life, not death: a passport or I.D. card photo, an unguarded snap taken in the garden or a group portrait from a wedding or a baptism. The surviving images are precious objects, with so many destroyed and lost forever. A lot of people have only a solitary image of their loved ones. Many have none at all. The Faces We Lost follows nine Rwandans (survivors, relatives of victims and professional memory-makers), who guide us through their stories and share their experiences, remembrance and images. It is the first documentary to explore the many functions of these priceless photographs, and one of the few films to engage with Rwandans as users of images, rather than simply their subjects.

Dealing with a large living archive, this film sensitively looks at how archives can be excavated in and through cinema. The film will be screened at the symposium on Curating the Global Film Archive, at 3:45pm in Kelvin Hall Lecture Cinema. The director, Piotr Cieplak, will be present to talk to the audience after the screening.