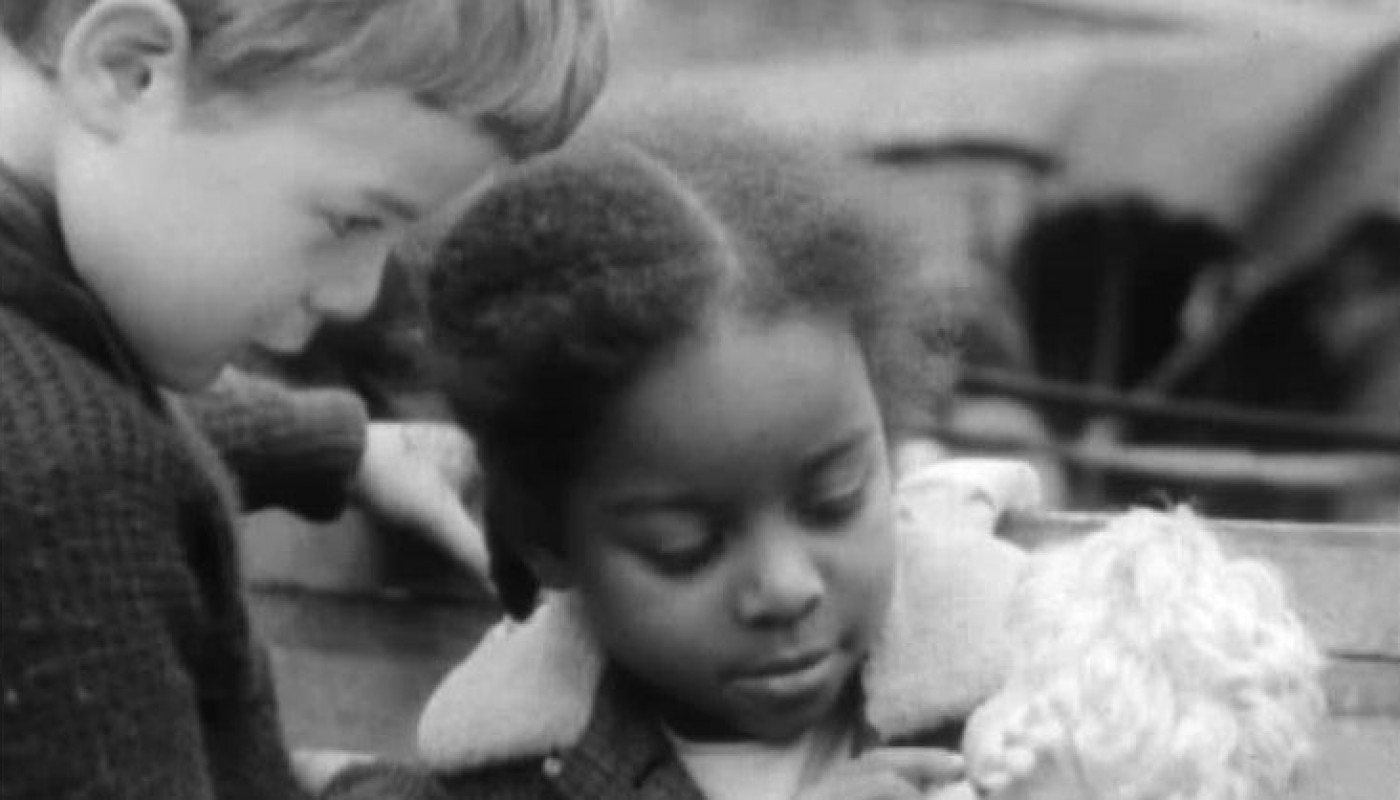 Having recently moved to London from Jamaica, little Jemima is found on the street by street-wise Johnny, a five-year-old boy from the area. He takes her on a tour of the neighborhood. Despite their parents’ worry, the film offers a refreshingly optimistic window into a pocket of 1960s London. Lionel Ngakane was one of South Africa’s pioneering and most celebrated black directors, and went into exile in Britain in the early 1950s, escaping South Africa’s apartheid regime. Jemima and Johnny, inspired by the 1958 Notting Hill race riots, was his first short film.